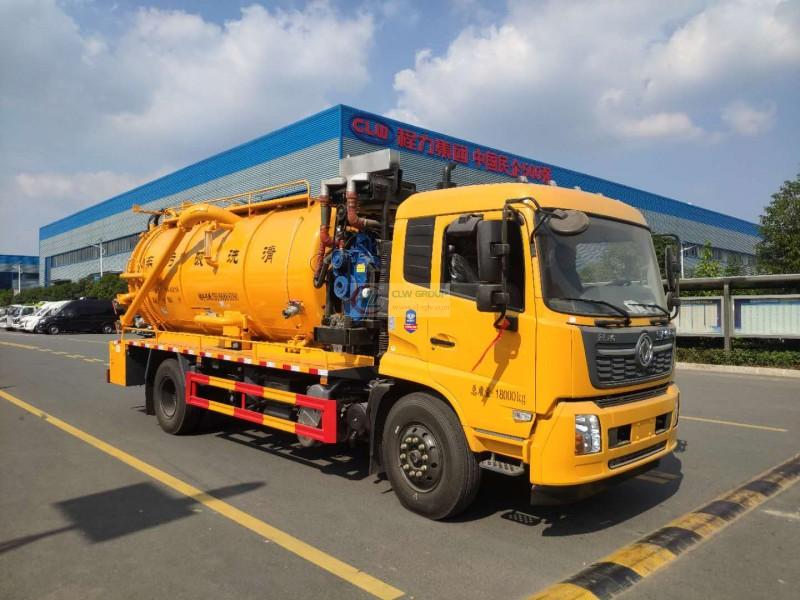 When the vacuum sewage suction truck is operating on the plateau, the power of the engine will decrease in different degrees due to different altitudes. The lack of oxygen in the air in plateau areas leads to insufficient oxygen intake into the engine and insufficient combustion, which causes the engine power to drop. No matter what kind of truck will be due to the reduced oxygen content of the air, there will be insufficient power.

Therefore, the start of the sewage suction truck will cause a power drop due to its altitude, and the power drop will cause two problems:

Regarding the problem of poor power of sewage suction trucks in plateau areas, when buying sewage suction trucks, we need to choose high-horsepower and high-quality engines, such as Yuchai engine or Cummins engine. At the same time, replace the clean air filter element in time to ensure unobstructed air intake. Dirty air filters may continue to be used on the plains, and there is not much difference that can be felt, but on the plateau, this effect will be magnified a lot. 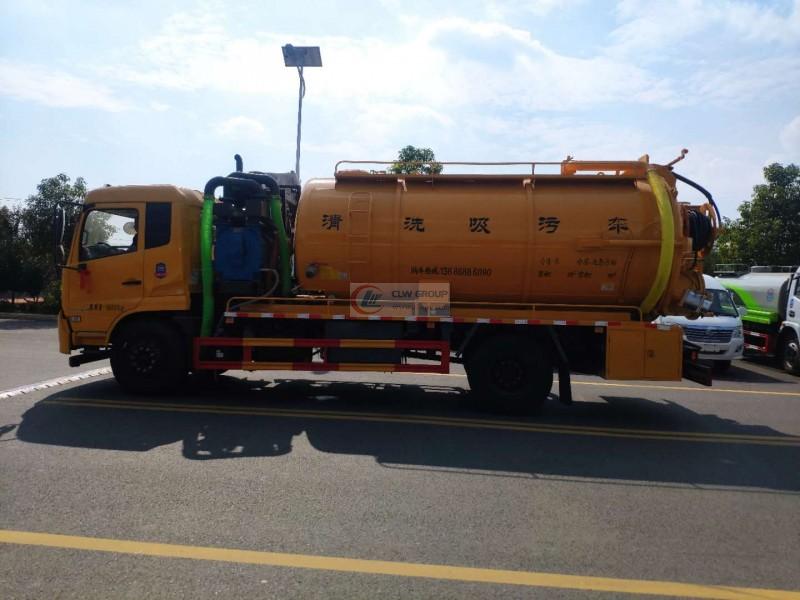 To purchase a vacuum sewage suction truck, please contact Manager Ling 1386888690. According to your needs and opinions, professionally recommend practical configurations for you 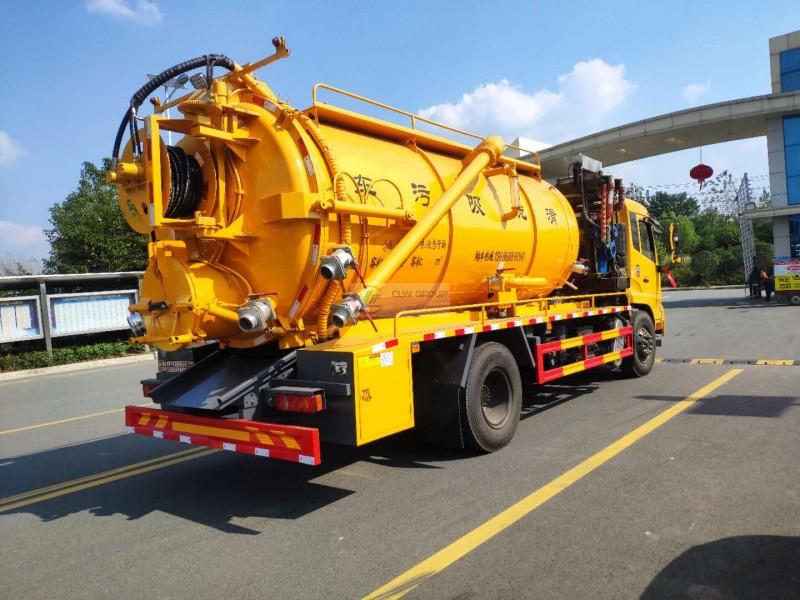