At the beginning of this month, I received a call from an old customer in Foshan, Guangdong. It reported that a sewage suction truck purchased from me had malfunctioned and I did not know how to deal with it.
This customer's cleaning and suction truck was purchased from us in October 2019, using Dongfeng Tianjin chassis, Cummins 210 horsepower, and a total volume of about 13 cubic meters meters. Water distribution ring pump and attached engine. 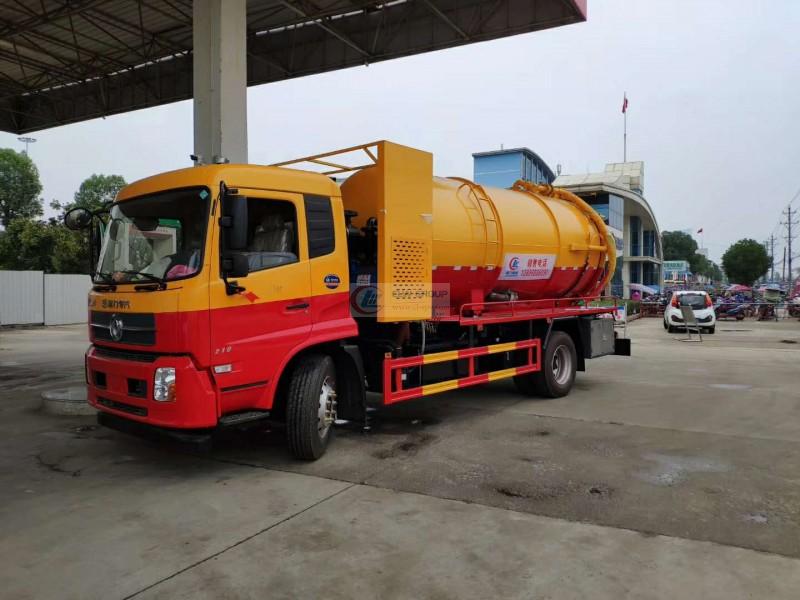 First of all, the third reason can be ruled out, because the United Dredging Vehicle inspected the vehicle with the customer before leaving the factory, and no abnormal vibration or sound was found.

The customer’s cleaning and suction truck is still within the warranty period, so a new bearing bracket was delivered to the customer free of charge to replace the old bracket that was broken, and the customer was asked to increase the idle speed of the attached engine. At this point, the fault is resolved, the sound is stable when cleaning the sewage suction truck, and the attached engine and water ring pump have no shaking.